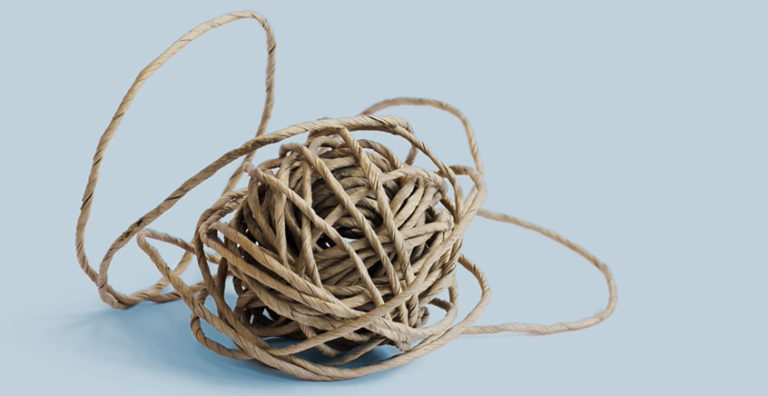 If you find yourself involved in a criminal law matter, you might feel as though you’ve entered a new world with its own set of behaviours and a foreign language. To help prepare you, here’s an overview of some of the expectations and terminology you are likely to come across.

There are many things you can do to prepare yourself for going to court. It’s best to plan ahead how you will get to court, taking into account traffic or any other obstacles. You can bring a support person with you and they will sit in the area of the courtroom allocated to the public. Because court is a formal occasion you should dress neatly and conservatively.

When you are represented by a criminal defense lawyer it’s likely that you will have to say very little, at least in any initial hearings.

If your matter is minor, you will likely attend a Local Court. If you plead guilty, your lawyer will instruct the registrar and the matter will be referred for sentencing by a magistrate. If you plead not guilty, you will need to attend court several times. The police will take time to prepare a brief of evidence and the case will proceed to a hearing.

If your matter is major, you will likely attend the District Court or Supreme Court. You will have a brief of evidence served upon you before you decide whether to plead guilty or not guilty. If you plead guilty, you will be committed for sentencing. If you plead not guilty, in a separate hearing you will be asked to show (through your lawyer) substantial reasons why any witness should attend court and give evidence in a committal hearing. If you dispense with a committal hearing you will be committed to District Court trial.

Before your case proceeds to trial, a committal hearing will determine whether the prosecution has sufficient evidence that would indicate to a jury whether you have committed a serious offence.

If your crime involved violence, a Magistrate will not require a witness to appear and the committal process can be undertaken via paper. Witnesses that appear at a committal hearing are examined by the prosecutor and cross-examined by your lawyer before the Magistrate makes a determination. You are not required to give any evidence at this hearing.

The essence of a trial is that two opposing parties present evidence, which is then decided upon by a third party, the judge. The trial process typically encompasses the following steps: selecting jury members, prosecution and then the defence presents their case (opening statements, calling witnesses, cross-examination and re-examination), final submissions by both sides, judge’s summary of the case for the jury, jury deliberation and verdict. Not all trials have juries and so the processes undertaken by them may be performed by the judge.

The first time the charges are read before a judge and jury is called an arraignment. At this time you are required to respond ‘guilty’ or ‘not guilty’ for every charge.

Elements of crime and the standard and burden of proof

In a trial, the prosecutor must prove each element of the offence beyond reasonable doubt, which is approximately 90% or higher. To have committed a crime, a person must have done a ‘guilty act’ voluntarily (even if intoxicated) and had a ‘guilty mind’, meaning that they must have intended to commit the crime.

Evidence must generally be relevant in order to be used in court. Evidence may include a confession, identification or circumstantial knowledge. Witnesses may share their evidence in court. Witnesses have civil immunity when making statements in the witness box. When witnesses are examined leading questions generally cannot be asked. Children can give evidence and be subject to cross-examination like other witnesses.

Self-defence involves the person carrying out the conduct in the belief it is necessary to defend them or another person, to prevent the deprivation of liberty, to protect property from taking, damage or destruction and to prevent criminal trespass on any premises. The conduct must be a reasonable response in the circumstances as they perceive them.

It is no longer a requirement in New South Wales that all jury members have to be in agreement. A majority verdict of 11/12 or 10/11 is allowed, unless the offence is a Commonwealth offence.

Sydney Law Group is an experienced team of criminal lawyers who are passionate about achieving the best possible legal results for our clients.